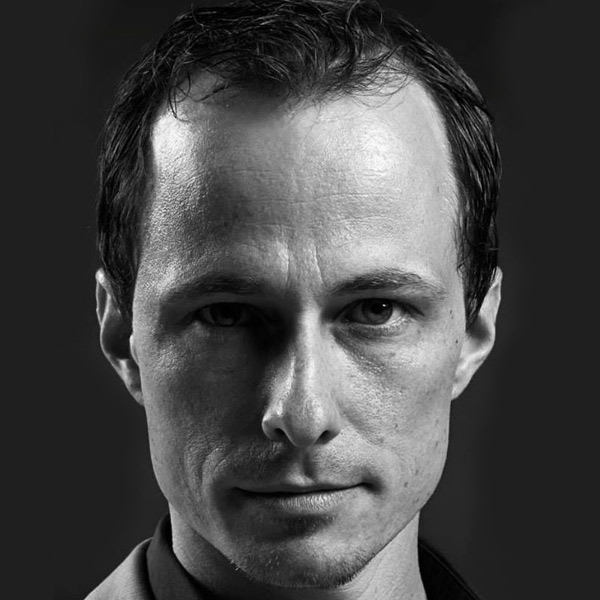 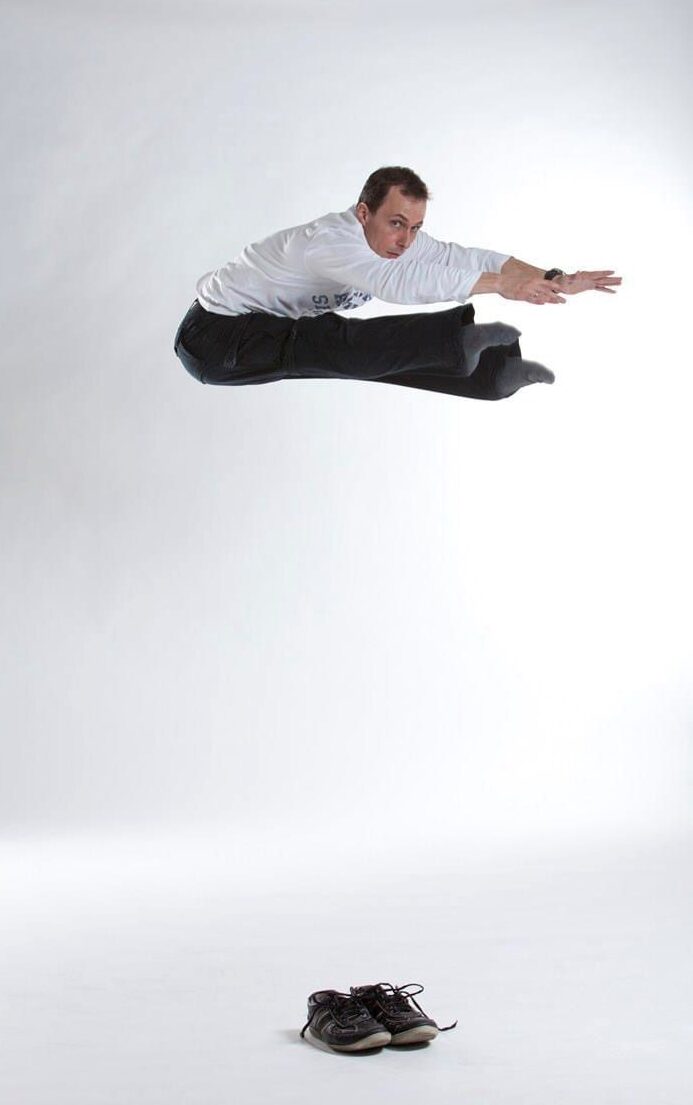 Balázs Delbó is a former ballet dancer and a professional dance-videographer, having over ten years of professional experience in filming the performing arts. Educated at the High school of Arts in Pécs in Hungary he as started his professional dancer career as a soloist of the Hungarian National Ballet (1996-2005). From 2005 to 2008 he worked as a soloist with the Ballett der Wiener Staatsoper und Volksoper. During these years he danced a number of solo roles and won some national and international ballet competitions. In the theatre season of 2003/04 he received the male dancer of the year award in Hungary. After his dancer carrier, he joined the film industry. Since 2010, the company’s most important customer is the Vienna State Opera, the Vienna State Ballet and the Volksopera Vienna for which they document DVD live recordings, livestreams and trailer.